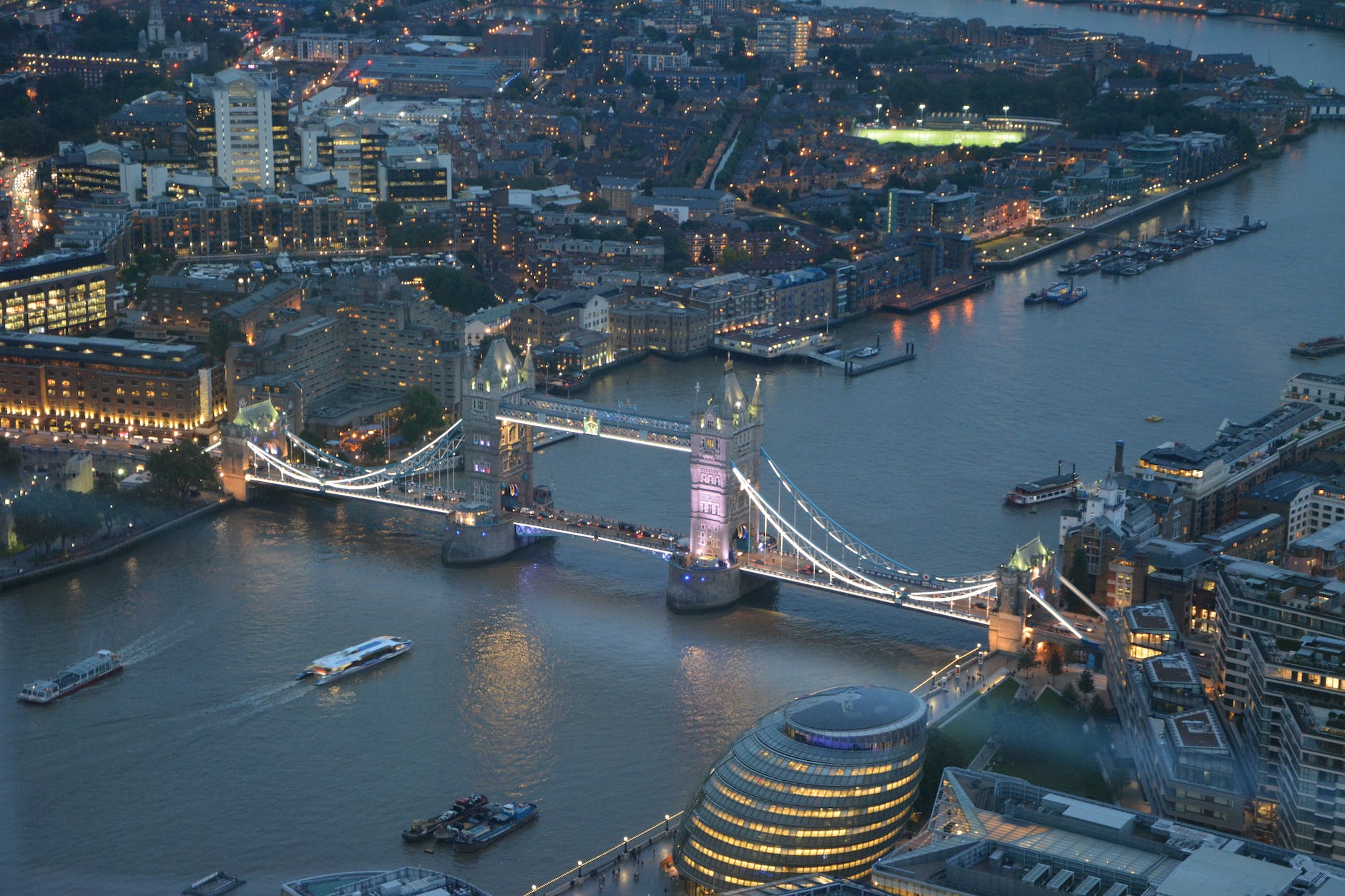 The FTSE 100 closed up 64 points or 0.9% at 7,674 on Friday, a level not seen since the end of July, supported by a weaker pound. December's retail trade data showed British consumers failed to increase their spending for a fifth month in a row, adding to concerns about the economy and raising expectations that an interest rate cut by the Bank of England would be delivered later this month. In addition, hopes that China’s economic recovery is picking up pace lifted sentiment globally. Other major European stock indexes finished higher: the DAX 30 rose 97 points or 0.7%; the CAC 40 climbed 62 points or 1%; the IBEX 35 jumped 109 points or 1.1%; and the FTSE MIB advanced 201 points or 0.8%.