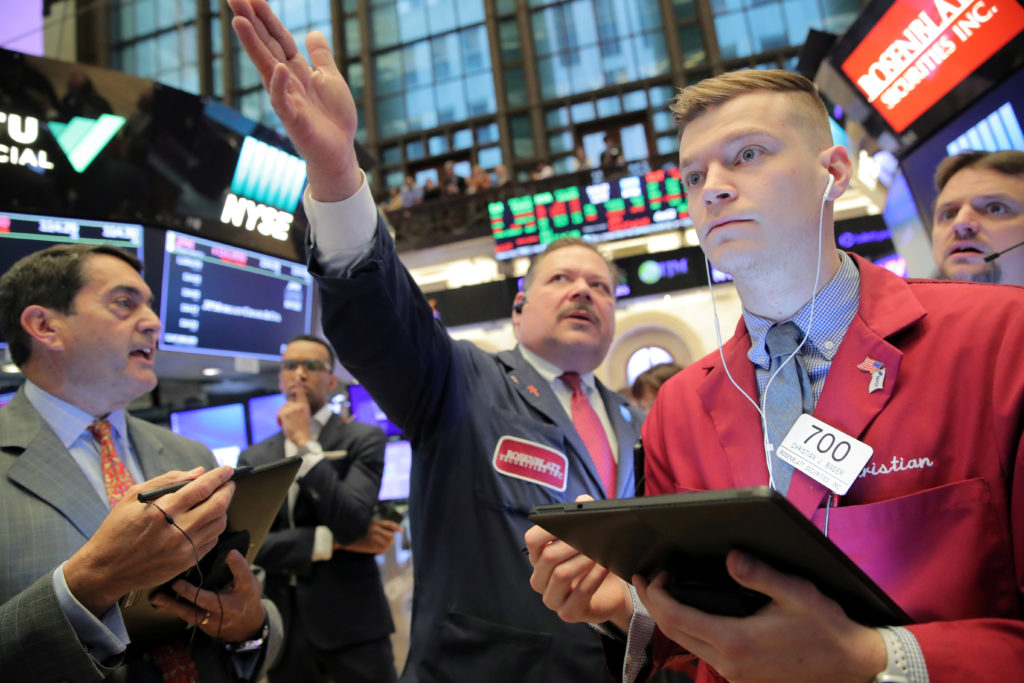 Wall Street opened slightly lower on Monday, with three major stock market indexes falling from a record high reached in the previous session as investors remain cautious about a US-China trade deal. The mood was shortly lifted after Chinese media Xinhua reported on Saturday, that Vice Premier Liu He had a phone call with US Treasury Secretary Mnuchin and Trade Representative Lighthizer as US and China are trying to narrow differences surrounding a “phase-one” trade deal. Yet, on Monday, CNBC defied expectations reporting that 'the mood in Beijing about trade deal is pessimistic' after Chinese officials were troubled by President Trump’s comment that there was no agreement on rolling back tariffs. The Dow Jones traded around the flatline, the S&P 500 went down 6 points or 0.2% and the Nasdaq traded 25 points or 0.3% lower around 7 minutes after the opening bell.

How to Lock Down Your Health and Fitness Data (Cybersecurity)

Good read. From an operational security perspective, avoid carrying the laptop if possible. Disable the bluetooth on both phone and laptop and use wired headphones to for all voice/video callsSource: Wired ...
Read post