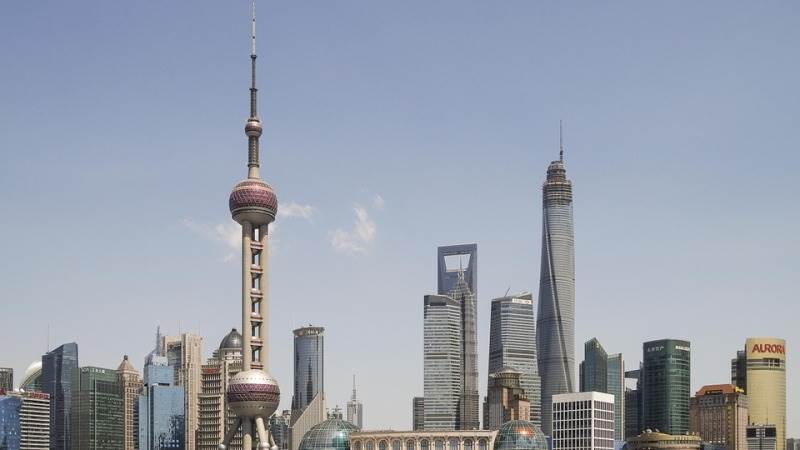 Asian stocks declined on Wednesday after the United States House of Representatives passed the bill condemning alleged human rights violations committed by the Chinese government officials in the province of Xinjiang. Chinese Foreign Ministry urged Washington to stop interfering in its internal matters.

US Commerce Secretary Wilbur Ross stated that reaching a "proper" trade deal with Beijing is more significant than the particular moment it gets finalized, while a report claimed that even if it gets to that point, the presidents of the two countries will not be present at the signing.