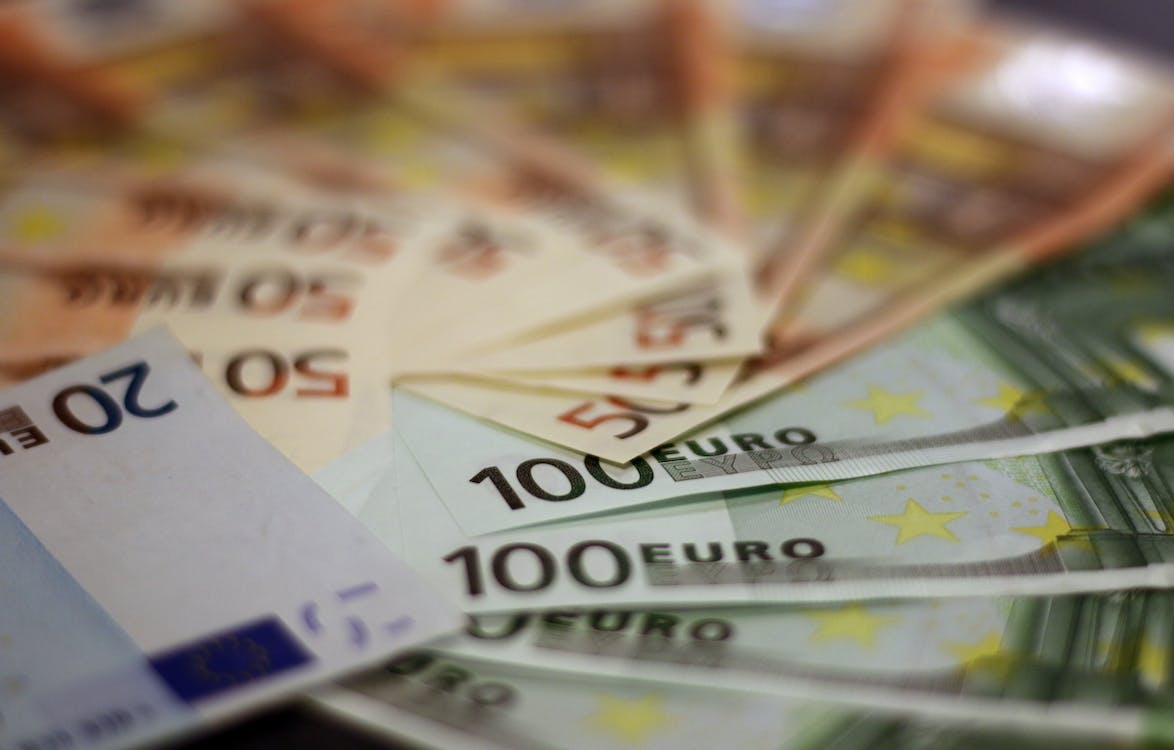 The euro fell to $1.0936 on Monday, its weakest level since October 2nd, as a poor set of data across Eurozone countries raised concerns about the bloc's economic outlook. Italy's industrial output dropped by the most in nearly two years in December, while German production tumbled by the most in over a decade and French industrial output posted the steepest contraction since January 2018.

#trump #gdpThe Trump administration unveiled its $4.8 trillion budget plan for the fiscal year starting on October 1st, which is unlikely to be passed by Congress. The plan includes $2 billion to fund the construction of a wall on the US border with Mexico and an increase of 0.3% in military spending. Meanwhile, NASA would get a 12% increase in funds as it plans for a trip to Mars. Trump's budget also proposes cuts to food stamps, farm subsidies and Medicaid, and a reduction in expenditure on fo...
Read post