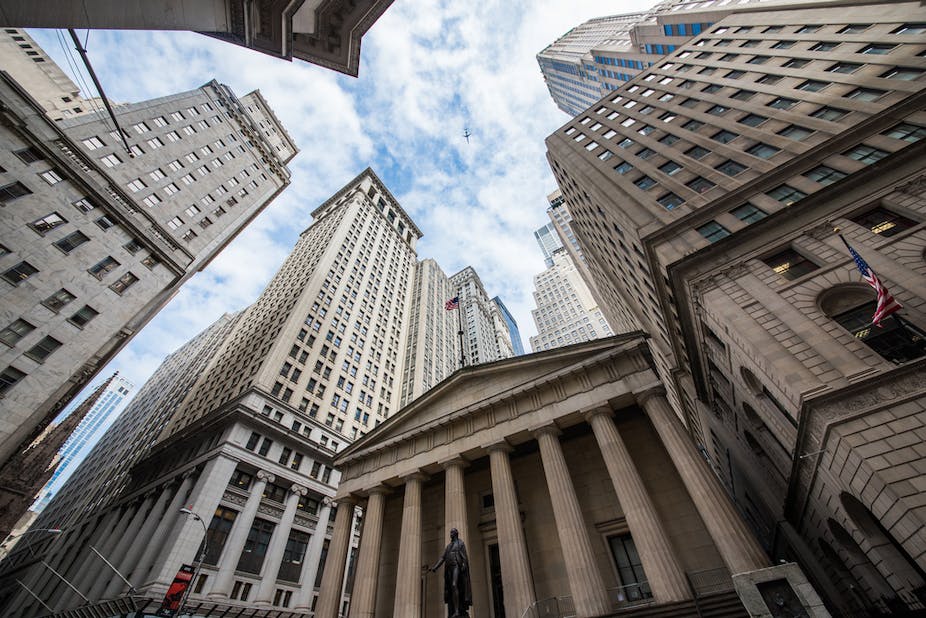 Wall Street closed in the red, as optimism of a terse trade war resolution faded. On Tuesday, a Chinese newspaper reported that the country is toning down its expectations ahead of the new negotiations round in Washington set to start Thursday, saying that Vice Premier Liu He will not carry a “special envoy” title, signalling low commitment. Investors also await possible Chinese retaliation following Monday’s blacklist expansion. On the macro front, US producer prices booked the biggest decline in 8 months in September, making more room for further monetary easing. On the corporate side, shares of semiconductors on Tuesday led by Nvidia, as trade tensions and weak global demand took a toll. The Dow Jones retreated 313 points or 1.2%. The S&P 500 shed 46 points or 1.6%. The Nasdaq lost 133 points or 1.7%.

* Its so important to be mindful and aware or your data. The average person, most of the time have no knowledge of the value of their thoughts, ideas and habits that are attractive to the likes of $FB, $TWTR, or $GOOGSource: Private Data ...
Read post