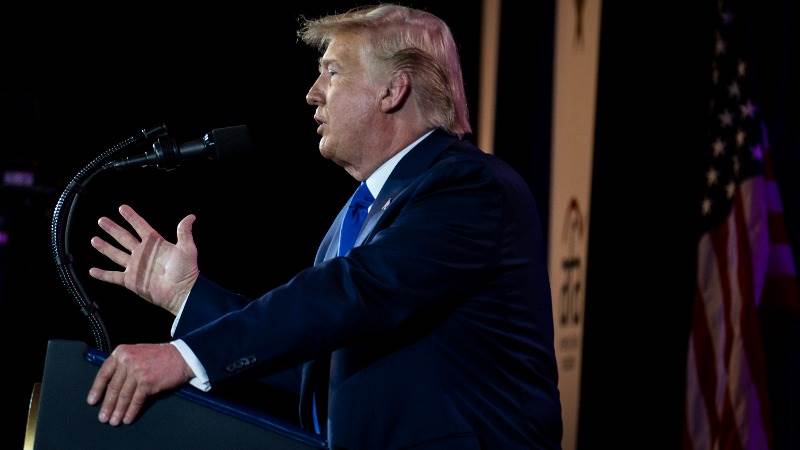 Customers from the most populous nation have begun fulfilling the quotas agreed at bilateral negotiations in Washington this week, United States President Donald Trump said on Sunday. In a Twitter post from his personal account, he seemingly claimed other terms from what he has called a deal "in principle" are being met even before the arrangement is formally adopted

Enough is Enough! The latest on the deadly police shooting in Ft. Worth, TX