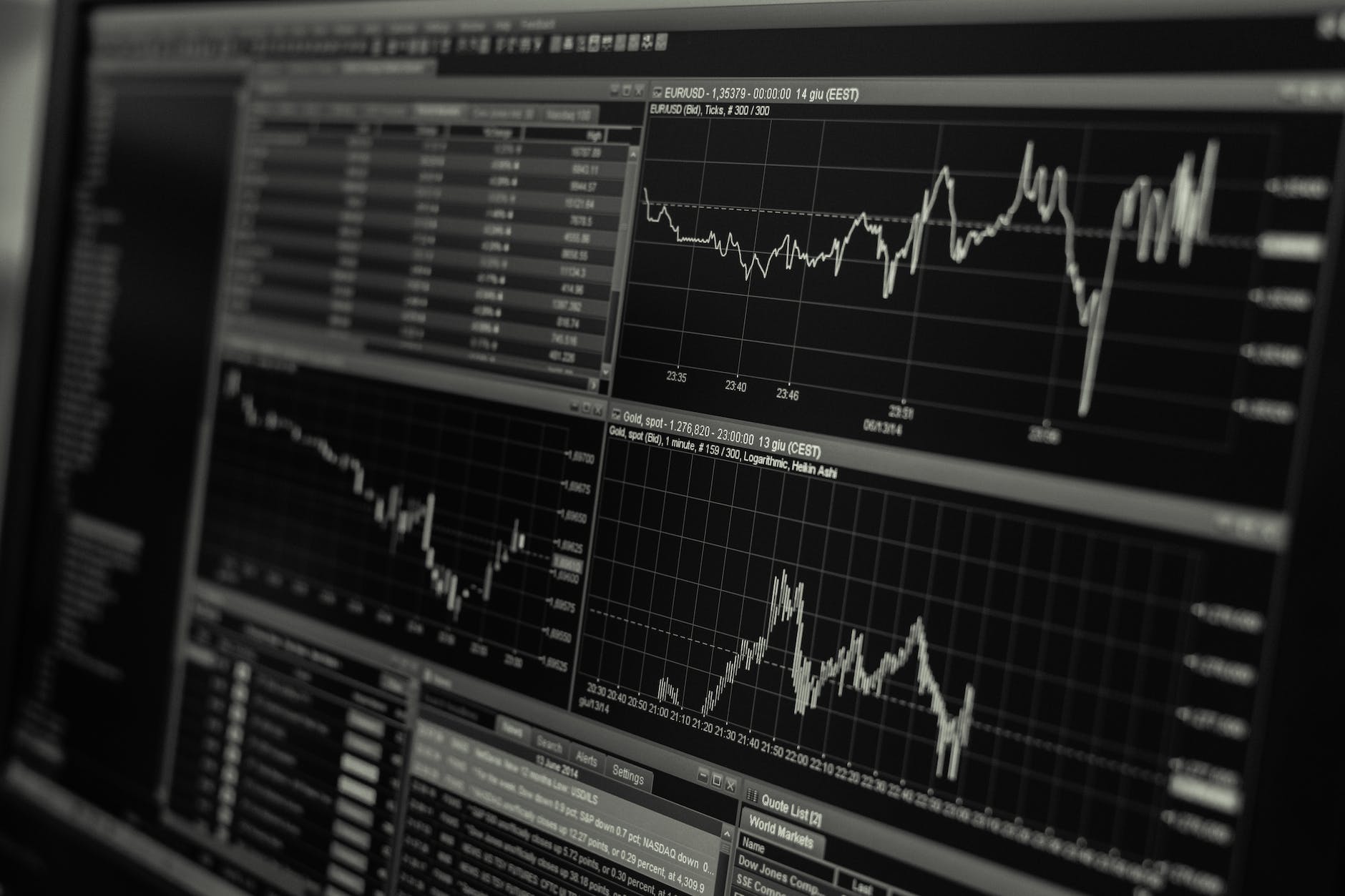 Wall Street extended losses on Thursday as recent developments on US-China trade talks continued to weigh. Reuters reported that a deal is unlikely this year while the South China Morning Post said both countries are on the “doorstep” of reaching a deal, citing sources close to the White House. Political tensions between the world's largest economies could also delay negotiations after the US House of Representatives passed two bills intended to support protesters in Hong Kong, which are expected to be sign into law by President Trump. The Dow Jones fell 92 points or 0.3%; the S&P 500 slid 9 points or 0.3%; and the Nasdaq dropped 23 points or 0.3% around 10:30 AM NY time.